We all know and mostly love Google’s products. I mean, can you even remember the e-mail client you used before Gmail? (I’m the increasingly rare ex-AOLer). However, every now and again something goes terribly wrong. That is when you realize there is no human you can call for help. This is because Google is not offering these products for free out of the goodness of their heart. They offer it in order to collect data on users so as to better target ads served to them. You are not the customer. You are the product.

A failure with a free Google product that you use for your day to day work can lead to considerable distraction and anxiety. I recently had a moment of fear when I was manning a shared Gmail inbox and had been automatically logged out. (Aaaaaahhh!) The password hadn’t been saved, and I had no way of requesting details or a re-set since I had not set up the account myself. What support was there to find a path forward? This page. That’s it. Buenos suerte. 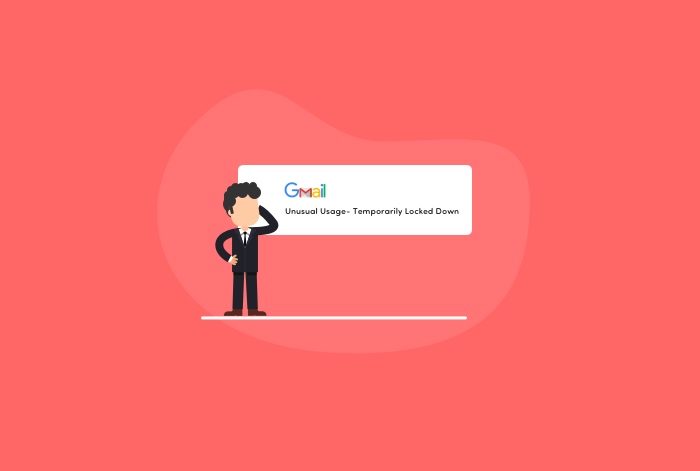 And I’ve heard way worse horror stories of Google product snafus.  There was a bug in Andorid phones where text messages would get sent to the wrong person. Some bosses got texts intended for girlfriends – only some of whom laughed it off. The bug was reported by Android to Google, but within Google the bug was downgraded from “low priority” to “don’t fix”. Talk about being exposed. In another instance, a friend driving in Florida to Disney World experienced a Google Maps outage on the road, with only road signs to guide him for 2 hours. Google will strand you, because you are expendable as a non-customer.

By contrast, when I started using AdWords, they called me 3 times and accepted 2 calls with next to no wait time. Here is the impressive level of support given to new accounts. Adwords offers:

This night and day contrast of experiences may not deplete the value of the “free” products Google provides – we also benefit from the network effects of so many other people using the same products. Yet it does remind me of the stark reality of who I am to Google in each role – a valued customer on one side, a target for sales on the other.