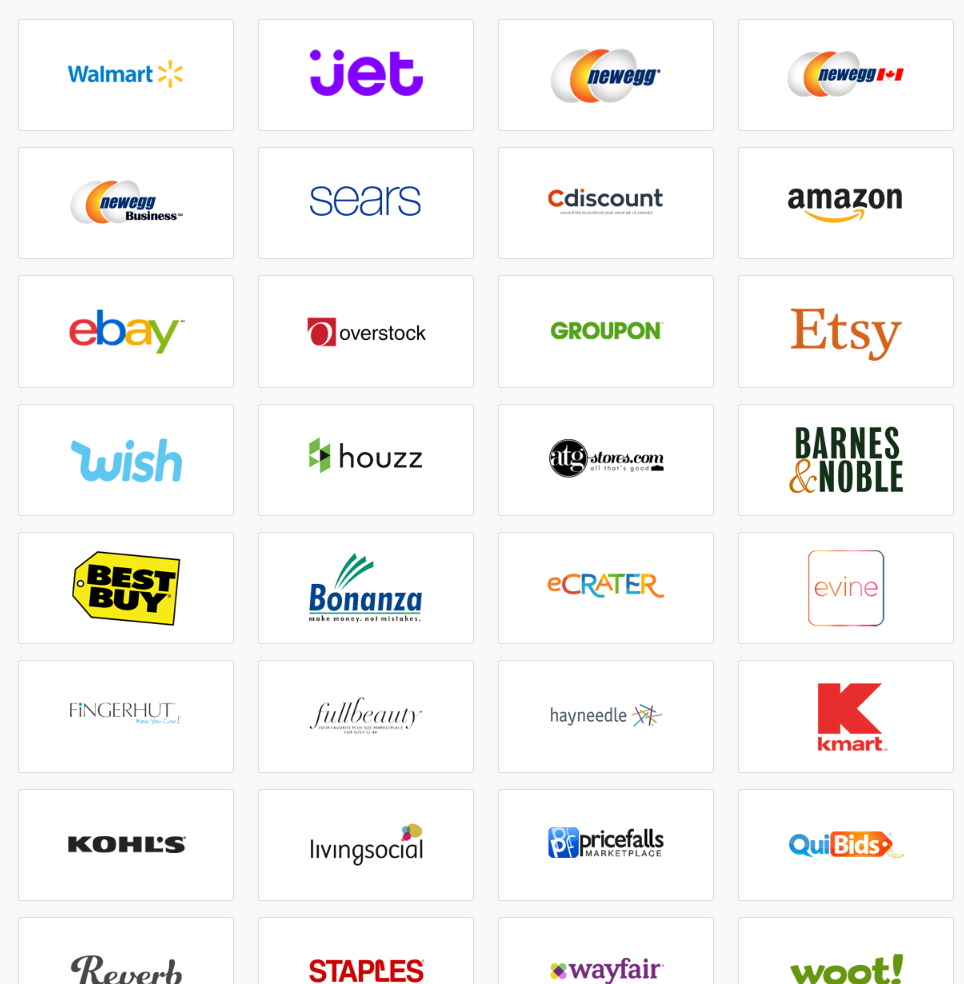 There’s a market place with real-time bidding, where all the suppliers with identical products vie to sell their goods to a group of buyers, all with varying willingness to pay. Which market am I speaking of? Is it the stylized market place from Econ 101, the modern financial markets, or today’s primary e-commerce model? In fact, it is all three.

We’ve heard of regression to the mean with stock prices. The past decade has witnessed a regression to the mean of economic models. The difference between the market places academics describe and the ones financiers and commercial platforms implement has rapidly evaporated. In sum, the world has become eBay.

The great irony in this turn of events is that eBay is one of the few markets where the auction model failed. Although eBay was a classical market, with multiple people selling identical or equivalent items, buyers did not want auctions. So why did eBay’s core model fail where so many others have since succeeded? Two words: buyer experience.

The Wharton course selection process followed a similar arc to that of eBay. Selecting your lineup for the semester used to be the stuff of day traders’ dreams. Speculation and back door deals were required to accumulate enough points and make the right trades to get your dream class lineup. But with the time and energy vortex it created for students, professors decided to swap in a simple system of ranked preferences, that students could set and forget until their course schedule was determined. Both the old and the new systems were based on economic theories, but the new one worked for everyone at a dramatically reduced cost. The selection process went from weeks of game theory strategizing to days of just choosing which courses you were most interested in. Similarly, eBay’s Buy it Now option made it so that you could literally buy peace of mind, knowing that your item was on its way. Now that’s exactly what buyers do 80% of the time on eBay.

Where eBay failed to deploy a streamlined buyer experience to auctions, e-commerce giants and financial markets have succeeded. They ensured that just because they make their markets competitive, doesn’t mean they need to be a hassle. And all with one weird trick: making the sellers compete, not the buyers.

Jet.com was the first e-commerce player to dream the dream of emulating financial markets: one price to rule them all. Jet aggregated all sellers of a single item under one listing, hiding the buyer and just showing the best price. The computer does the comparison for the shopper, bringing them one step closer to a two-click purchase. Amazon quickly riffed on this, showing a list of other sellers for a given item alongside that seller’s user rating. And the bandwagon effect was unleashed. Specialized sellers like Newegg, which formerly focused on technology products, have deployed the same tech to sell across categories, aggregating sellers and drop shipping inventory for a seamless user experience. Other markets are not far behind the curve. Technology has made it so easy to adjust prices that the bidding for hotels and airlines on aggregators like Kayak and Priceline is continuous.

All fields of technology-based commerce appear to be converging to an economists dream: a series of real-time auctions. But is the economists’ dream everyone’s dream — do we want the whole world to be a real-time auction market place? No doubt there is a dark side to a system evaluating actors primarily on price competition. Amazon’s opening the floodgates of international vendors to the U.S. has created a whole underground economy of fake reviews for low quality knockoffs, for example. In other areas, considering price alone has resulted in a number of negative externalities, such as the rash of taxi driver suicides in markets Uber has taken over. As eBay has taught us, without keeping an eye on consumer experience, no market model is sustainable. And as Silicon Valley has taught us, forgetting that these systems affect real people can cause social dislocation. Time will tell how consumers vote with their clicks.