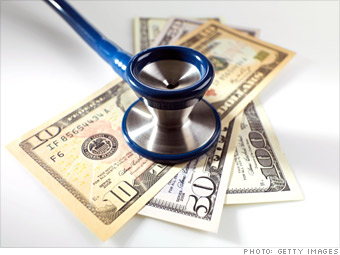 Clearly legislators have been reading my blog and were touched by the story of my healthcare emergency this past 4th of July. My experience embodied the every-man and moved our government to action. The result? Mandated price transparency for hospital services. Yes, hospitals nationwide are now required by federal law to reveal their once-secret master price lists. However, while I know our Senators were trying to help a millennial out with out-of-pocket costs, there’s a real risk of unintended consequences. In fact, prices might just go up.

As a parallel, let’s take the case study of CEO pay in the 1990s. In 1993, the Democratic Congress under Bill Clinton passed a change to tax law that capped companies’ tax deductions for executives’ compensation to $1 million per executive per year. Concurrently, starting in 1992, The SEC began requiring standardized disclosure of compensation in proxy statements in hopes of making it more difficult to disguise pay that didn’t incentivize managers, or was excessive. Yet this move to transparency and incentives alignment backfired; by 2000, the average CEO pay had nearly quintupled to $19 million. 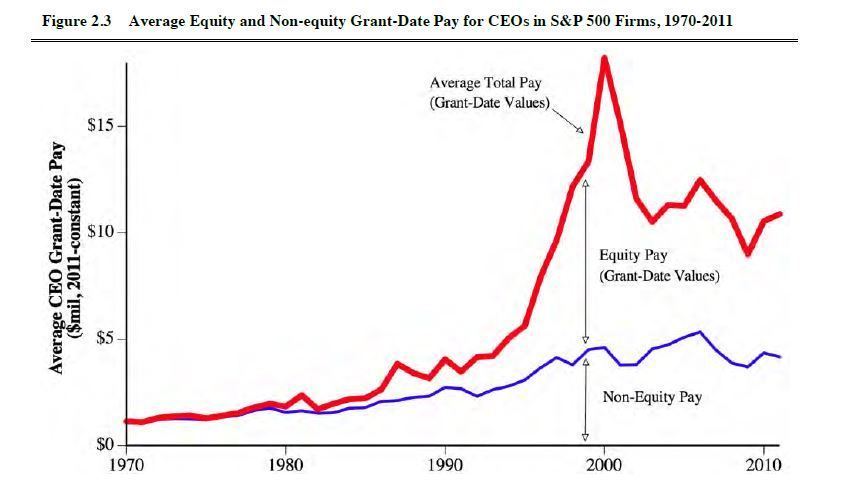 What explains this massive increase? In short, the practice of benchmarking CEO pay. CEO base pay was never cut, because CEO pay became increasingly based on benchmarked lists limited to top-paid CEOs in that field. This selection bias in comparison sets resulted in a rising tide for all CEO packages. At the same time, because the tax amendment did not penalize performance-based pay, compensation committees started offering a growing number of stock options as an incentive to CEOs. Options could only become valuable as the companies performed well. And in the late 90s, as the stock market rose and pushed all options “in the money”, total compensation rose in lockstep.

Will a similar comparison bias happen for medical costs? Or will payors temper rising costs with their buying power? Only time will tell.