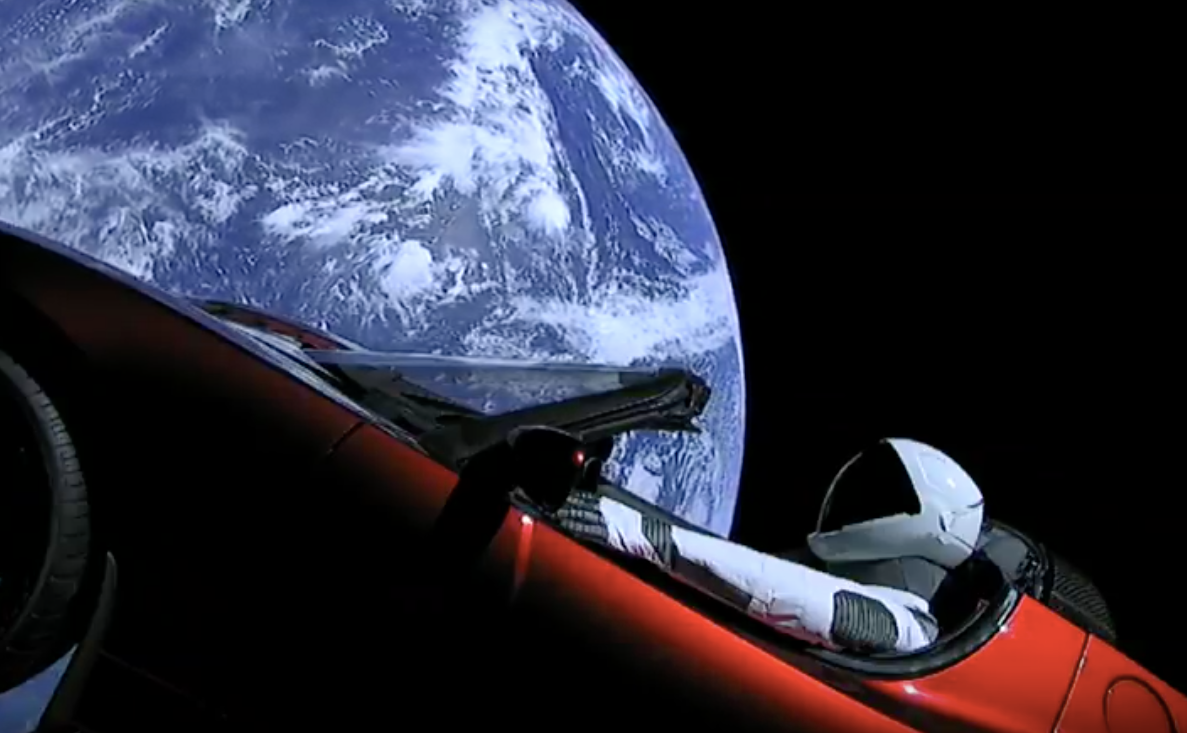 Mars, Pluto, who are these people anyway? Certainly they don’t resonate with a Millennial audience, who is more into astrology than into Catholicism. With Elon Musk launching Teslas into outerspace and making steps to relocate us to Mars, our solar system is attracting more public attention than it has in decades – which is why it’s time to makeover the Milky Way brand. It’s time for the old Gods to step aside and to make way for the new. It’s time to re-name the planets.

You might be asking yourself why these are all comic book heroes instead of religious gods. It’s because we know the origin stories of Superman and Iron Man better than we know the stories of our greatest religious texts. As Batman producer Michael Uslan put it, “superheroes are the logical descendant to Norse, Egyptian and Greek mythology”. We watch them on the big screen, read about them in our free time, take academic courses on them, and discuss them with our friends. It’s a central piece of modern culture, and soon, that culture could be extended into outer space. There’s a clear co-marking opportunity here between Marvel and SpaceX.