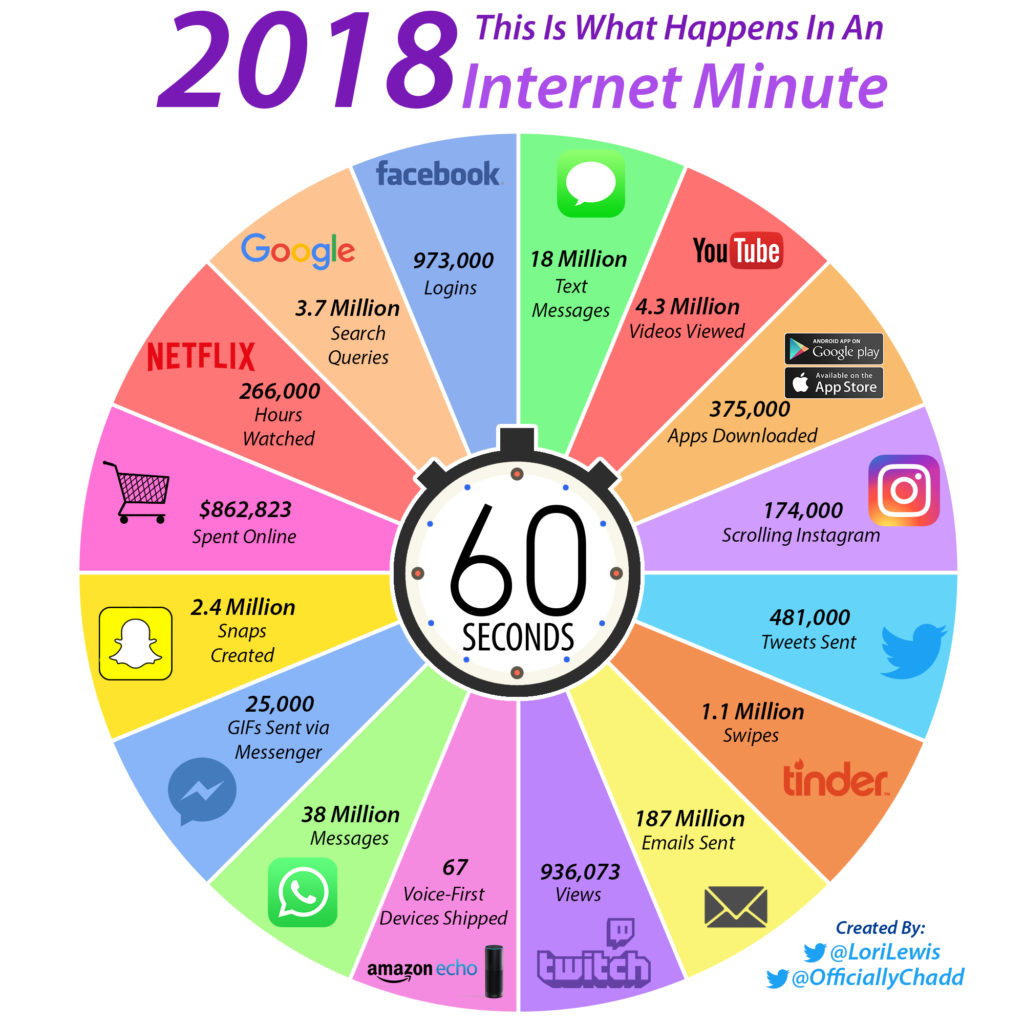 The CEO of Netflix issued a letter to shareholders in January warning that the greatest threat to its growth is not from traditional media companies, but from video game Fortnight. In short, CEO Reed Hastings is signalling that the boundaries of the Netflix competitive set are not limited to direct competitors, but are inclusive of anyone competing in the attention economy.

In our technology-infused day and age, the attention economy has become a fierce battleground. Initially, most addictive, arms-reach entertainment could fill the cracks, folding around one another. People have typically browsed Facebook on commercial breaks or tweeted while watching a live event. However, two trends are forcing stiffer competition for attention. First, consciousness about screen time. Screen time has gone from a neutral to a threatening and uncertain term. Its perceived deleterious effects on our brains and social skills has led to a wave of pushback, from studies professing its harms, to new built-in features in phones for self-regulation. At the same time, video games like Fortnight have taken a page from traditional consumer marketing playbooks, engineering their games to be more “snackable”; each Fortnight round lasts only 15 minutes, easily nudging players into a “just one more” mentality. This segment of time is just tantalizing enough yet substantial enough to lead players and observers to look up and realize hours have passed, hours that are no longer available for other TV and streaming options.

The finite resource of our time is forcing choices as the number of options only increases. And the Fortnight vs. Netflix battle is yet another example of the brave new economy we are operating in, where capabilities are what scale rather than discrete consumer offerings. Fortnight and Netflix are highly skilled at capturing attention. Other companies, like Amazon and Uber, are breaking into new markets by leveraging their logistics capabilities and distribution, with Prime Video and Uber Eats. Unfortunately for Netflix, their capabilities only scale to compete in the most finite market of all: the market for time.